BluVector is a Virginia-based company dedicated to developing real-time advanced threat detection of modern malware. Not only did BluVector need help building a structure to store and record client configurations, but they wanted to update the UI / UX design of its machine learning-based analytics engine. The company was in search of a system to deploy its innovative AI antivirus sensors for its clients’ networks. Therefore, BluVector had to commission a repository customizable enough to store original configuration files and client modified versions. In addition, the storage system had to be able to pull master versions from BluVector’s update server.

To achieve its goals for obtaining a system that stores and records client configurations, BluVector turned to Sphere Software. The Sphere team proposed building on top of the industry-standard version control system Git by using Dulwich, a Python implementation of Git. Sphere created a standalone structure to manage git repositories of config files, tracking changes and pulling updates from the master server. This system was designed to trigger external scripts that update sensor machines as well. Sphere also implemented a REST HTTP service to set access rights and modify other meta-information about repositories. Swagger was used to monitor the development of this custom API lifecycle, from design and documentation to deployment and testing.

The front-end redesign of BluVector’s customer-facing website required the use of many different technologies. The Sphere team used the Bootstrap framework to make prototype designs fit perfectly on many different screen sizes and browsers. Nomad was used for Docker support and to deploy containerized applications to a cluster. The Sphere team also added new React components to the UI, which made BluVector’s website more interactive. Sphere members communicated their progress of the UI / UX redesign bi-weekly through Cisco Spark and WebEx Meetings. Overall, this project was a success because BluVector was satisfied with the API built from scratch, and the smooth interface of their website.

Understanding High-Performance Computing Use Cases Some background Cloud computing as a business is fairly new. It was introduced by Amazon in 2006, followed by Google beta product in 2008, and last but not least - Microsoft released its...

END_OF_DOCUMENT_TOKEN_TO_BE_REPLACED

A child asks her Father: Daddy, what are clouds made of? The Father answers: High-performance computing mostly, my child. Introduction to High-Performance Computing In the past few years the Cloud business has truly taken off and the existence and...

END_OF_DOCUMENT_TOKEN_TO_BE_REPLACED

Founded in 2010, 90Seconds is a video authoring platform that simplifies the complexity of video production, connecting brands to freelance creators through a simple, streamlined workflow. User experience background 90Seconds has three key user roles in... 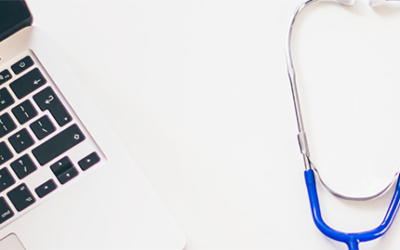 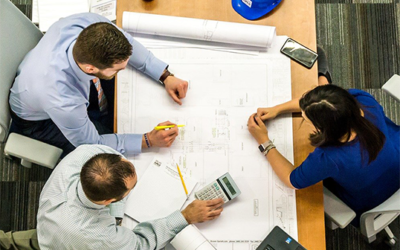 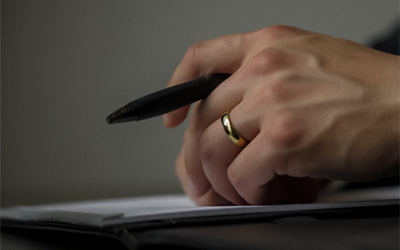