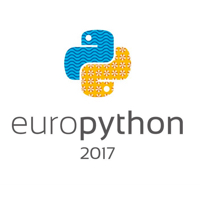 The Golden Age of Python   With a vibrant multi-million-user community, Python is currently the fourth most mentioned language on the TIOBE index. Originally conceived in 1989, Python enjoyed a modest user base until it exploded in the early 2000s, when Google adopted it as a major implementation language. Now a staple